Home/News/Blog Post/April is “Sexual Assault Awareness Month.” Learn what you can do to support.
­
loading...

April is “Sexual Assault Awareness Month.” Learn what you can do to support.

It started in the late 1970’s when women in England protested against violence. They walked the streets at night and called it “Take Back the Night.” Word spread to other countries as the protesters increased in numbers. 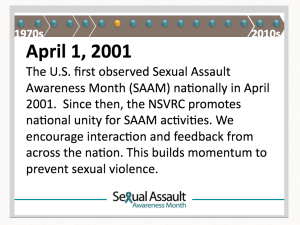 ined the movement and declared April as “Sexual Awareness Month.”  Since then there have been so many wonderful organizations that have formed, and joined forces in educating us on what is, and what is not acceptable when it comes to sexual assault.

One organization that is making a positive impact is “It’s On Us.”

Let’s make a change and take the pledge. IT’S ON US! 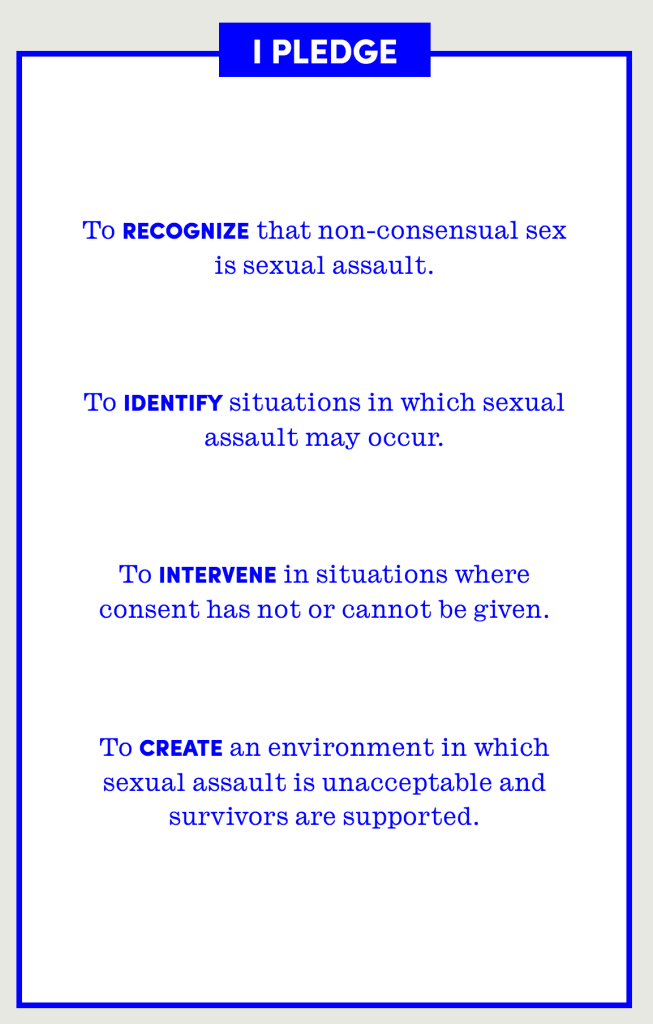 About the Author: Lisa Rose